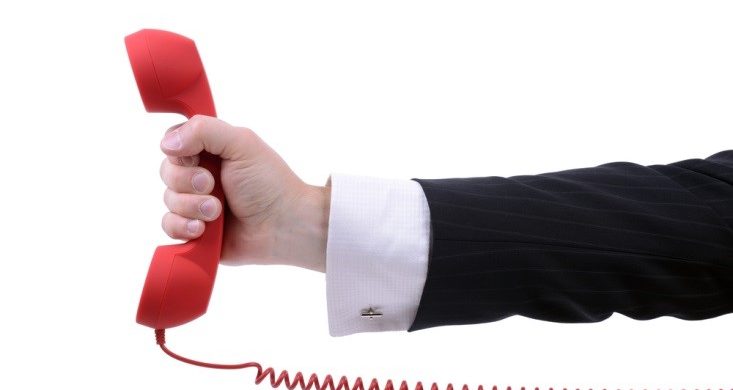 While the efficiency and convenience of e-mail are necessary in almost all businesses, attaining a few key phone numbers in the early stages of all closings can help you prevent fraud at the end.

The Facts
Dot Some I’s and Cross Some T’s Closing Agency, Inc. (“Dot Some I’s”) was celebrating its centennial. Since the day its doors opened 100 years ago, Dot Some I’s has prided itself on trust. When a file came in, like thousands before it, Dot Some I’s began running the necessary title searches, got the parties’ contact information, and obtained the wiring information for the sellers’ bank account. The sellers, who travel a lot, gave Dot Some I’s their e-mail address so that they could be contacted and receive information on the road. The sellers’ broker, with whom Dot Some I’s previously had worked, provided her cell phone number.

Because Dot Some I’s had been corresponding with the sellers over e-mail throughout the process, it did not question the validity of the e-mail. Further, because Dot Some I’s did not have the sellers’ phone number on file, it had no way to verify the e-mail by confirming the phone number. While Dot Some I’s did not bother verifying the information by calling the number provided in the e-mail, doing so would have been futile. The number, of course, was the hacker’s number, and the hacker would have verified the information.

The closing went off without a hitch, or so everybody thought. After the documents were signed and the parties left the office, Dot Some I’s completed the transaction by disbursing the money received in connection with the closing to the relevant parties. Per the updated information in its file, Dot Some I’s wired the sellers’ proceeds to the hackers’ bank account. The hackers quickly transferred the funds out of that account and vanished.

Monday morning, when the sellers realized that the proceeds from the closing were not yet in their bank account, they contacted Dot Some I’s. For the first time, they reached out by phone. Dot Some I’s, not surprisingly, told the sellers that their money was wired per the updated instructions that the sellers provided Friday morning. The sellers, a bit dumbfounded at this point, asked “what updated instructions”? From that point it did not take long for the parties to figure out that they were the victims of fraud.

The Lesson
While you cannot eliminate the possibility that your company will be the victim of such fraud, a simple preventative measure like obtaining phone numbers at the start of all transactions can go a long way towards reducing such risk. If Dot Some I’s had the sellers’ phone number on file, it would have realized that the phone number in the fraudulent e-mail was different. Of course, calling the numbers would have uncovered the fraud and saved all parties involved a great deal of hardship.

In addition to obtaining contact information, such as phone numbers, at the beginning of the closing process, industry experts advise companies to be suspicious of e-mails received at odd hours, and instructions to wire money to banks outside of the state in which the closing is scheduled to take place, and last minute changes in payment instructions. Finally, if anything appears suspicious, ask questions – your customers will appreciate the fact that you are looking out for their best interests.

While Lessons From Losses draws upon the claims handling experience of TIAC’s claims counsel, Troutman Sanders, LLP, the circumstances described are for illustrative purposes only. This material is not intended to establish any standards of care or to serve as legal advice appropriate for any particular factual situations. Lessons From Losses also does not create an attorney-client relationship; please consult counsel for appropriate advice regarding the specific circumstances of any claim or transaction.