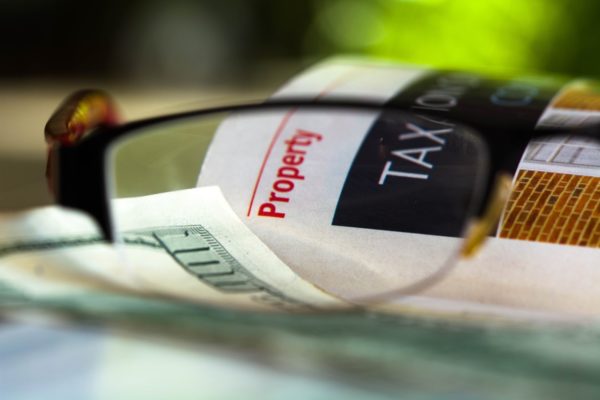 The Docket is a monthly TitleNews Online feature provided by ALTA’s Title Counsel Committee, which reviews significant court rulings and other legal developments, and explains the relevance to the title insurance industry.

Cheryl Cowherd NTP reviews a recent decision by an Indiana Appellate Court that held tax sale purchasers are under an additional burden and obligated to search every document in the public records, not just the chain of title. Cowherd is senior underwriting counsel for Agents National Title Insurance Company. She can be reached at ccowherd@agentstitle.com.
Citation: Jenner v. Bloomington Cellular Services, Inc., Court of Appeals of Indiana Case No. 53A05-1606-MI-1415

In October 2014, the property was sold at tax sale to the Jenners. The Jenners had a title search done and found only Bloomington’s interest in the property. Proper notices were sent to Bloomington and when Bloomington did not redeem, the Jenners received the tax deed. Subsequently, the Jenners contacted Crown Castle regarding their ownership of the property. Negotiations broke down between the parties and in February 2016, Crown Castle intervened in the Jenners’ tax sale proceeding and moved to the have the court set aside the tax deed as void. The trial court held a hearing in which Crown Castle argued that, even though the lease agreements were not in the chain of title, the Jenners should have located their interest. In addition, the Jenners had notice based upon signage on the property identifying Crown Castle as the operator of the cell tower. The Jenners argued a photograph of the sign should not be considered evidence that it was accessible to the public and that an interest recorded outside of the chain of title is not sufficient notice to third parties.

Jenners appealed and argued that they should have been treated as bona fide purchasers and as such were not required to provide notice to Crown Castle since the leases were not recorded in the chain of title. Additionally, they argued the trial court erred in giving weight to the signage on the property and, as a result, abused its discretion.

Holding: The Appellate Court ruled in favor of Crown Castle, stating Crown Castle satisfied the statutory definition of someone with a substantial interest in the property by merely recording the lease agreement, despite not being in the chain of title, and therefore should have been given notice. It further ruled that the trial court did err in concluding the Jenners should have been on notice based upon the signage as there is no requirement in the statute for physical inspection of the property. The controlling opinion stated, under the statute, tax sale purchasers are under an additional burden and therefore obligated to search every document in the public records, not just the chain of title. The dissent took issue with the controlling opinion on this point, stating if the statute was interpreted in such a way, the resulting instability would defeat the purpose of collecting delinquent taxes.