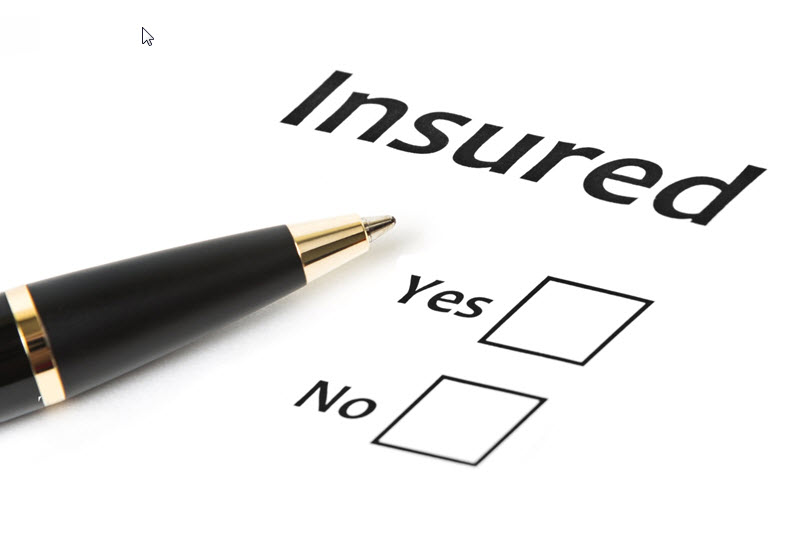 A U.S. district court in Maryland ruled that an exclusion in a title agent’s errors and omissions policy for “insufficiency in the amount of escrow funds” negated the carrier’s duty to defend or indemnify the agent for the theft of the seller’s money by impersonation and fraud.

Resource Real Estate Services, LLC conducted the settlement for the sale of a Maryland home by Richard Deem. Resource issued a check to Deem for his net proceeds of about $223,000. Shortly after closing, Resource got a series of e-mails from someone claiming to be Deem, using what appeared to be a legitimate email address. The impostor insisted that Resource stop payment on the check and deliver the money by wire transfer to a designated TD Bank account.

The impostor tricked Resource into being more concerned about double payment than payment to the wrong party. Resource insisted on receiving an authorization to stop the check signed by Deem. The impostor sent an authorization. The signature seemed to match Deem’s genuine signature. Resource stopped payment on the check and transferred the money to the TD Bank account, even though the name on the account was not Deem’s.

Resource made a claim on its errors and omissions policy, issued by Evanston Insurance. Evanston denied the claim based on a catch-all exclusion, for any claim:

arising out of any actual or alleged conversion, misappropriation, commingling, defalcation, theft, disappearance, [or] insufficiency in the amount of escrow funds, monies, monetary proceeds, funds or property, or any other assets, securities, negotiable instruments or any other thing of value.

Deem sued Resource, and it tendered its defense to Evanston.

The carrier filed a declaratory judgment action, asking the court to rule that it had no duty to defend or indemnify Resource. Both companies filed summary judgment motions.

Resource argued that the exclusion was supposed to be limited to a shortage in its escrow account caused by its own theft of escrow money. Evanston retorted that “[t]he entirety of the claim and the [Deem Suit] arise out of an actual or alleged theft or conversion of funds held in escrow, causing them to disappear and creating an insufficiency in the amount required to pay the proper owner.” The court agreed with Evanston. The opinion reads like a Dr. Seuss book:

Resource argues that Deem’s Suit does not arise out of an insufficiency of Proceeds because Deem alleges that at the Settlement, Resource issued him a check for $223,123.16—the exact amount listed on the HUD-1 Settlement Statement. Indeed, in Thames v. Evanston Insurance Co.—the only case upon which Evanston relies—the Court found that the plaintiff’s suit arose out of an insufficiency of funds because there were not enough funds at the time of closing. … The Policy, however, does not specify when the insufficiency must exist. As a result, the Court finds that a reasonable person in the position of Resource and Evanston would have understood that the insufficiency could exist at any time—before, during, or even after the Settlement.

Deem alleges that approximately one week after he deposited the Proceeds into his SunTrust account, he discovered that all the Proceeds were missing. … In other words, Deem alleges that there were not enough Proceeds in his account because he was entitled to $223,123.16 in Proceeds, but his account contained $0 in Proceeds. Since the timing of the insufficiency is irrelevant, the Court concludes that Deem’s Suit arises out of an insufficiency in monetary proceeds. The Policy unambiguously excludes such an insufficiency.

… For Deem’s Suit to arise of an insufficiency of Proceeds, he only needs to allege that the insufficiency was one cause of his injuries. … Indeed, it does not matter that Deem’s suit may have also “arisen out of other causes further back in the sequence of events,” such as Resource’s negligence.

This decision is another warning that some carriers take the position that their policies do not cover cyber theft.